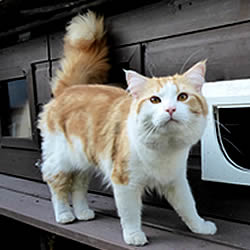 Ziggy is a lively, young lad that is full of beans and full of fun. He needs a home where he will be played with and has room to run about. He will want a safe outside space to explore.

He was an unneutered boy when he arrived but he is now newly neutered and ready for his new start. He is cheeky and chatty. He loves people and is frustrated at being on his own. He would not suit being in a house where he is left for long hours every day, he thrives on interaction. We realise that a lot of people are at home at the moment, but that won’t last forever, so he would want a home where there are people around once some sort of normality returns. 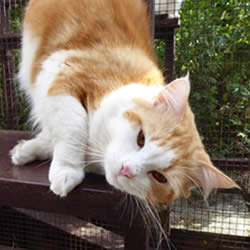 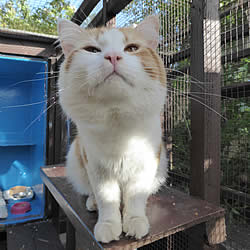 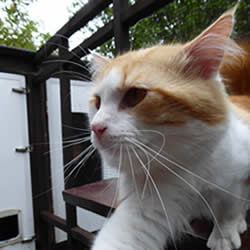 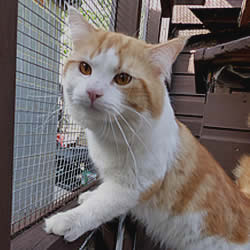